I have always been attracted to quirky signs, words and written graffiti. As the sign reads, the gallery is open. Have a seat and enjoy. 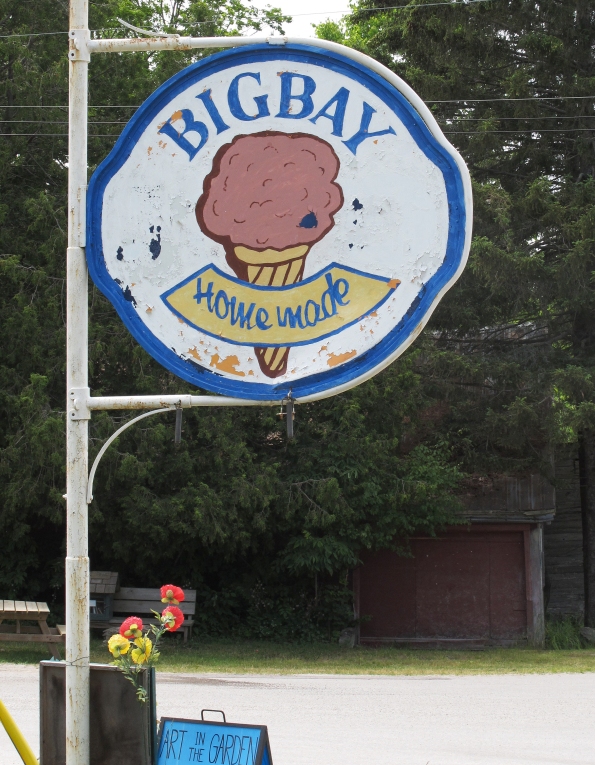 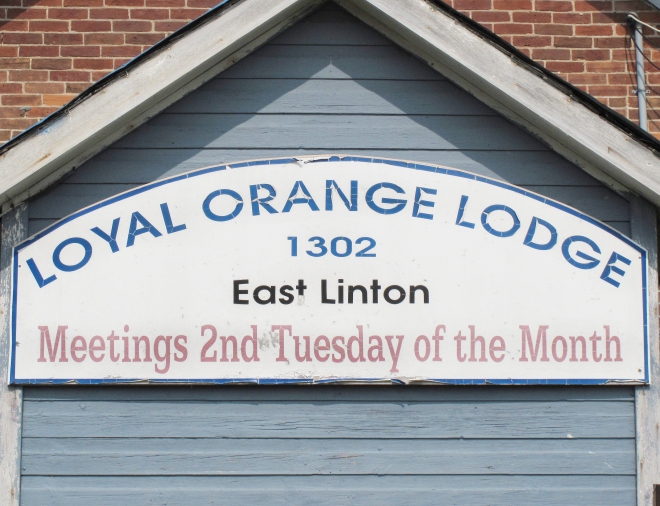 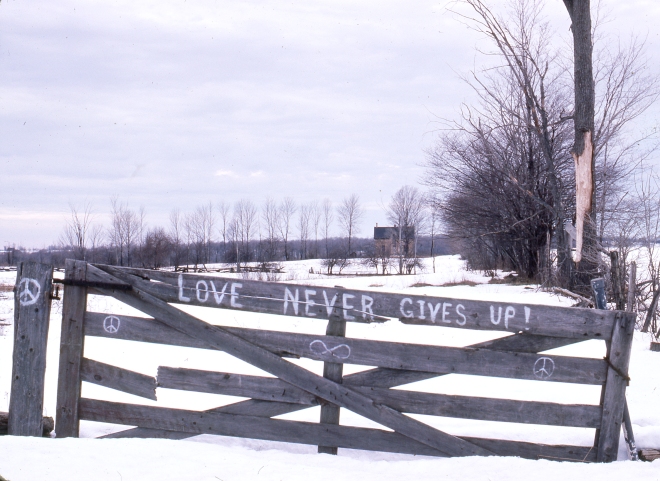 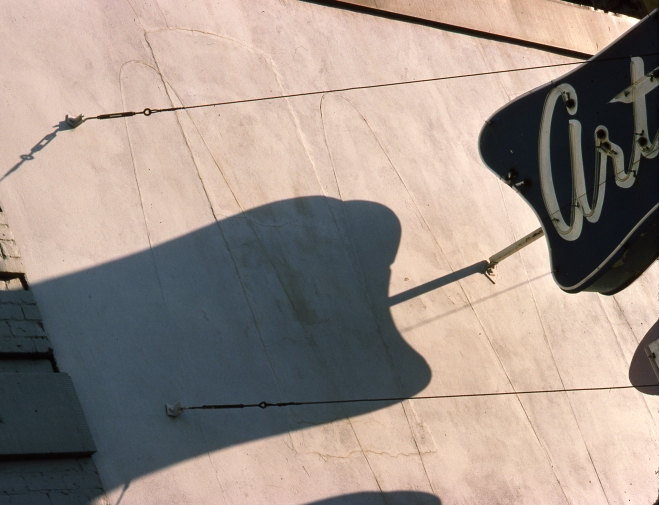 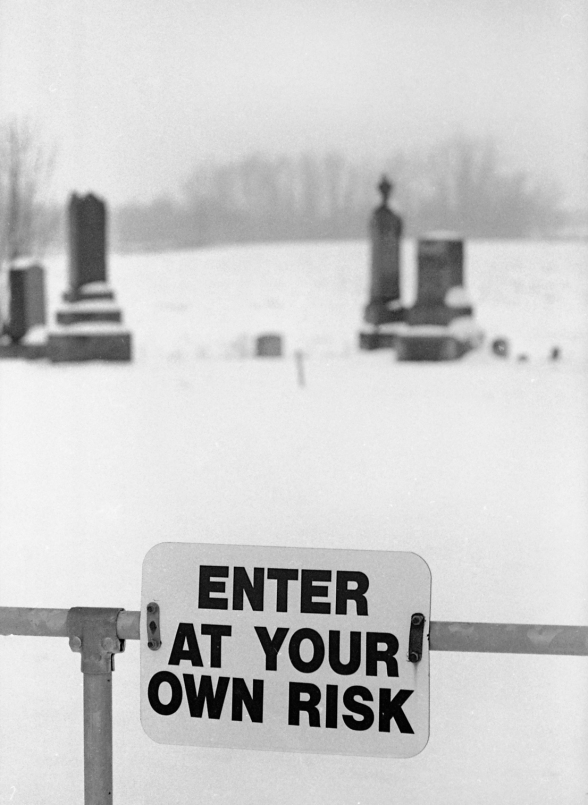 Cemetery   1990  Taken with a Voigtlander camera, the 35mm lens has a 16 blade aperture that is quite circular. A wide-open f2.5 aperture gives a pleasing Bokeh effect to the out-of-focus element. 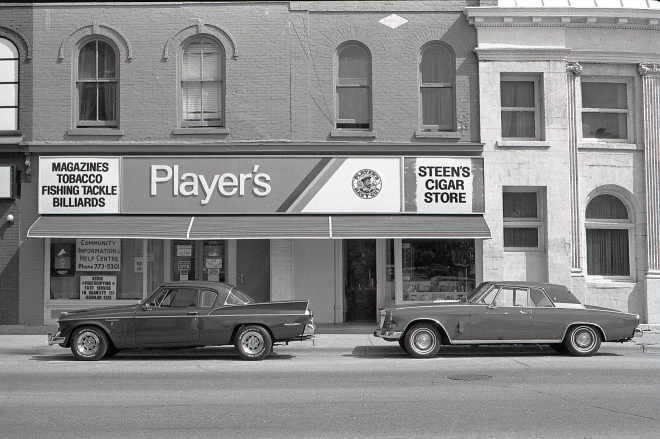 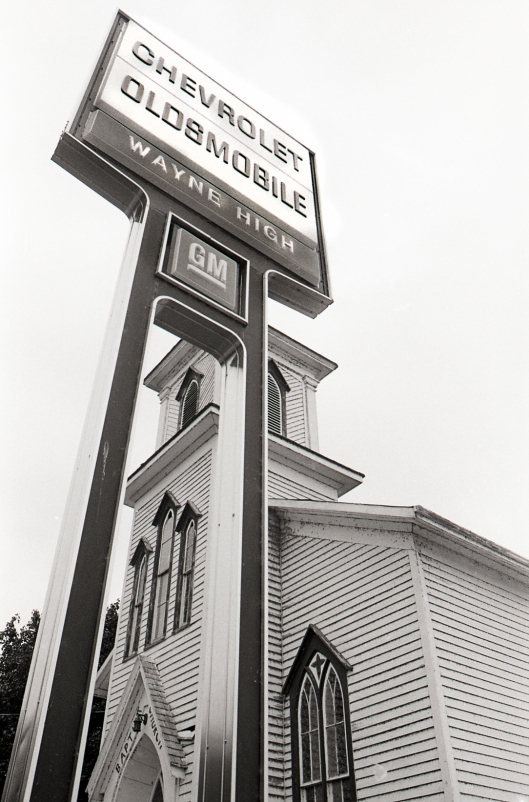 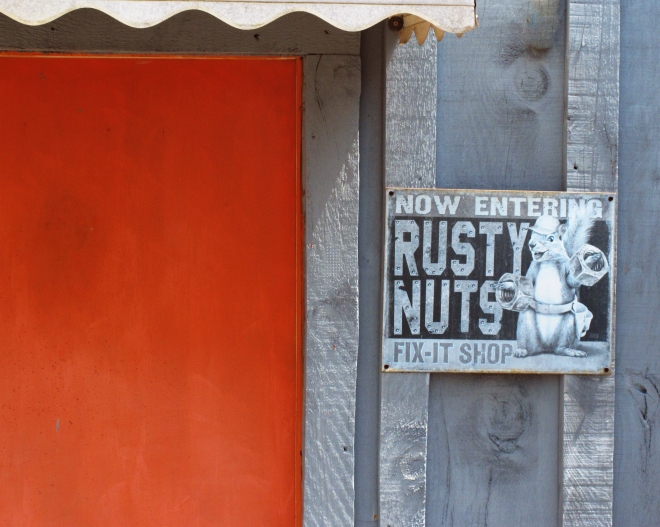 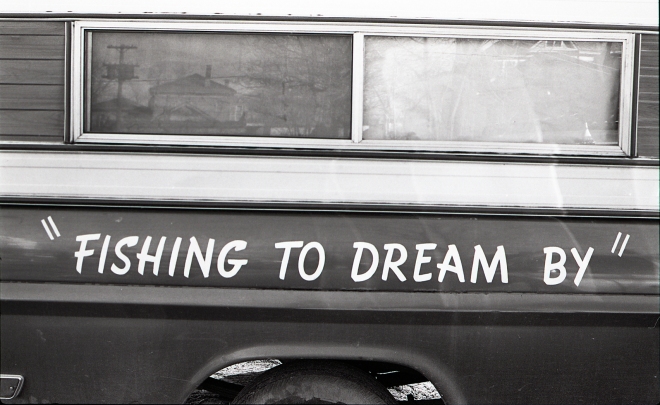 Headache         Not surprising considering the top of her head! 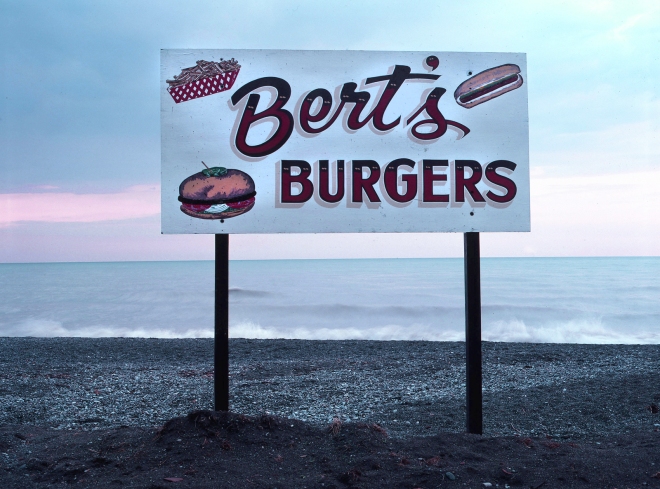 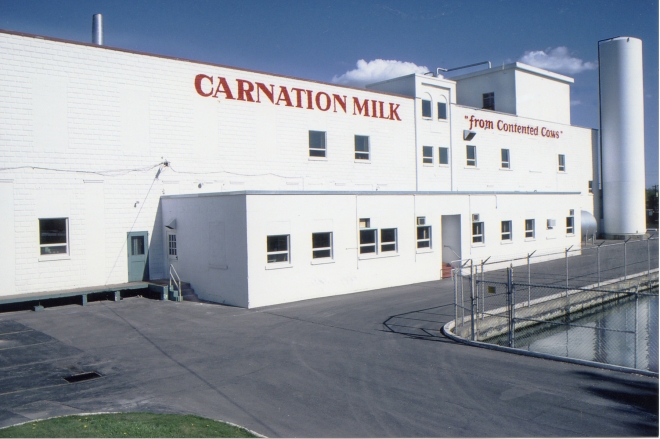 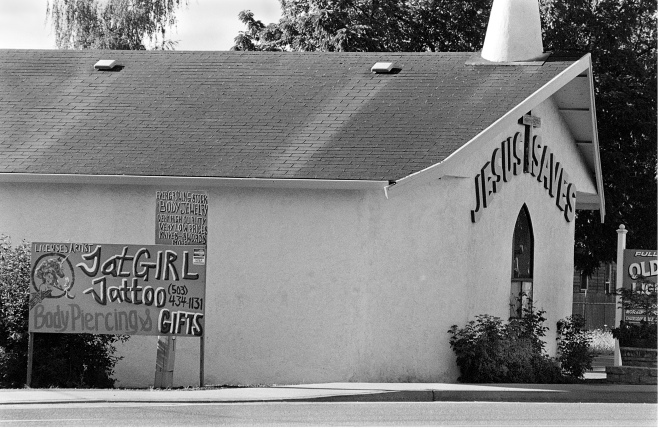 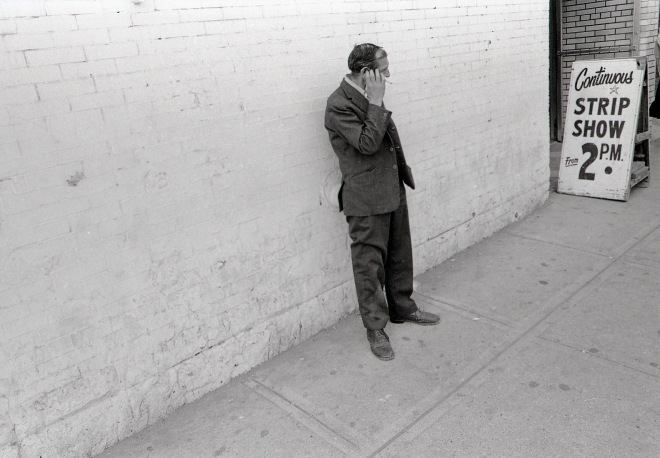 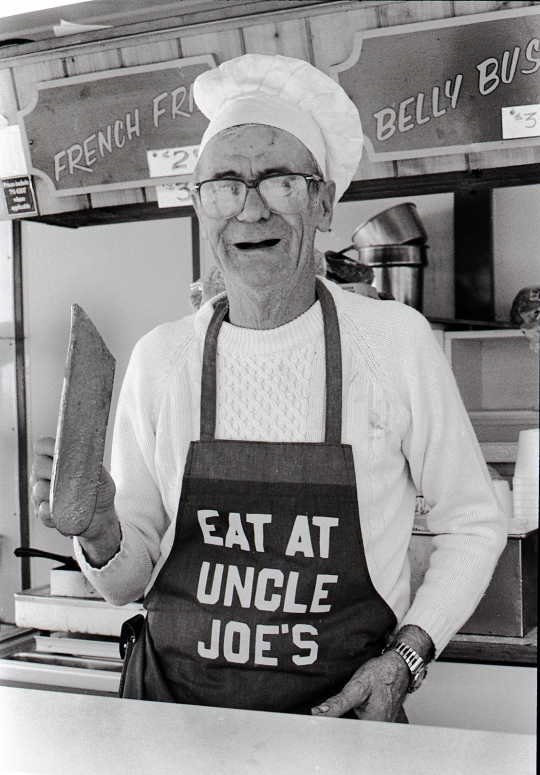 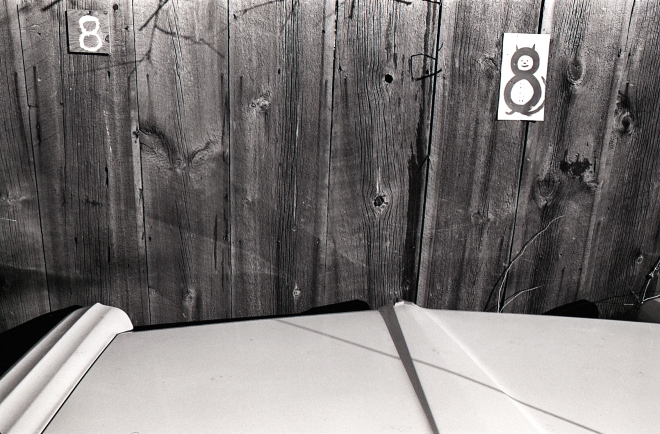 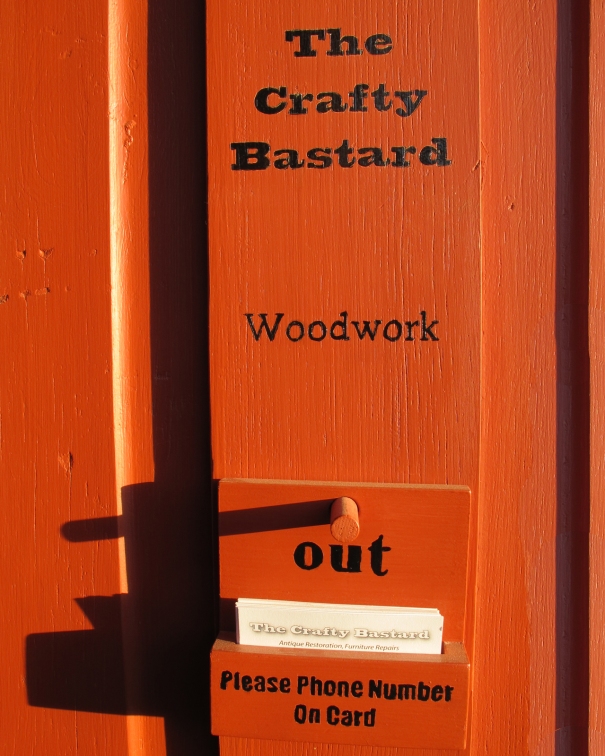 I briefly chuckled when I first found this memorial stone in a graveyard north of Calton. I then remembered that Graves is a local family name. The unnamed infant is very sobering. 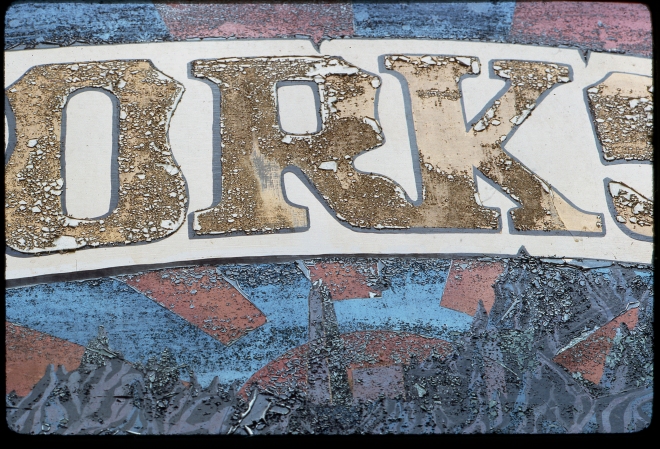 From my files.   Unknown (not remembered) date and place.

Riding my motorcycle across mid-west prairies, I tried to imagine bison (buffalo) in large herds roaming the once-grassy land. This is the only one I saw. Slaughter the bison to near-extinction, then use their image to sell cars.